The Inti Raymi is a festival that celebrates the sun god of the Incas, today it is recreated on June 24 of each year as the most solemn and grandiose festival of the disappeared Inca Empire.

The Inti Raymi is a celebration celebrated from the time of the Incas during the winter solstice to worship the Sun god, it implies colorful costumes, fancy banquets, festive music, and historical recreations.

The Inti Raymi stage is the fortress of Sacsayhuamán, located in the northern part of the city of Cusco, according to the Inca Gracilazo de la Vega, Sacsayhuaman is “the greatest and most superb work that the Incas had built to show their power and majesty “.

INTI RAYMI IN THE TIME OF THE INCAS
The sun was going away (June – winter solstice), the cold increased, at dawn the water was frosty, so we had to ask the Sun to come back, that in the morning twilight not continue to move north. Finally, he had to testify to the god Inti, the eternity and total surrender of his children, with submission and respect.

The Inka Pachakuteq ordered the construction of the Qorikancha, a lavish temple dedicated to reverence the Sun, a god whom the Inkas called Apu P’unchao or Apu Inti, in honor of which the imposing INTI RAYMI party was consecrated, reaching the outlines of solemnity and Splendor, as described by the most important chroniclers.

More than six centuries ago, the Inka Pachakuteq instituted the Feast to the Sun god and today the Couscous continue to represent it with the same fervor with which their ancestors realized it.

The town of Cusco prepares for the party from many days before June 24, date in which fills the esplanade in front of which rises the fortress of Sacsayhuamán.

To the beat of millennial musical airs, delegates of the four of them parade with their typical costumes, and also, as coming from other times, ñustas, coyas and pallas, which advance in undulating columns. Finally, suddenly, the Inca reveals himself. The sovereign is transported on a litter – which in the legendary era was of gold and silver – and accompanied by a retinue of dried apricots and other dignitaries who walk at a respectable distance from him.

The festival in honor of the sun god is performed in the presence of the Inca, the Willaq Uma or High Priest, Tarpuntay, Wirapirikuq and Kallparikuy, as well as the nobles and representatives of the panacas, using three impressive historical and natural scenarios:

Inti Raymi – Coricancha
Qorikancha (Golden Siege): Main temple of Cusco dedicated to the Sun, where the golden garden is said to be (here were the first rituals of worship to the Apu Inti and Pacha Mama, where large offerings were buried, whose evidence found in 1972 are in the Museo Garcilaso del INC).

Inti Raymi – Main Square
The Plaza Mayor (the old Auqaypata or Plaza del Guerrero): In the time of the Incas, in this immense plaza the ceremony was fully developed in the middle of the great USHNU (ceremonial platform).

Inti Raymi – Saqsaywaman
Saqsaywaman (voice deriving from the Quechua words “saqsay” and “waman”, which translated into Spanish means “sacíate hawk”). It is located at 3,555 m.s.n.m., one kilometer from the Inca quarter of Qollqanpata. It was the Royal House of the Sun and temple consecrated to the Ray, according to Garcilaso. Here from 1944 the central part of the contemporary Inti Raymi takes place before an impressive crowd.

With almost sixty years of existence, the new Inti Raymi is now inseparable part of the life of Cusco. It is not only the central act of the month in the city, but its fame has transcended the Peruvian borders and also, within them, has been the example for other festivals of national identity. 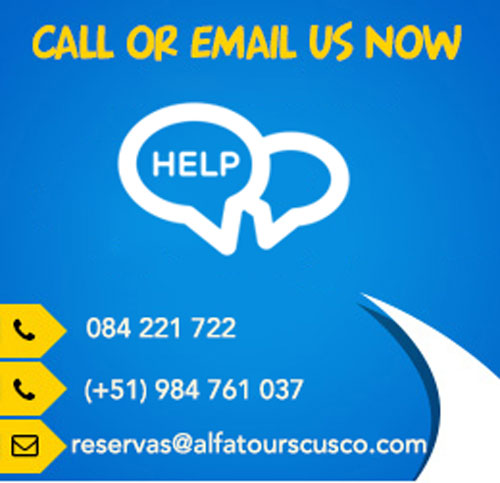